How To Link Aadhaar Card With DCB Bank Account? 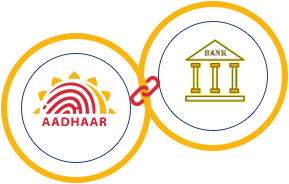 DCB accountholders who did not get their respective accounts connected to Aadhar as the given due date would have had their records deactivated and would not have the option to benefit any financial offices. The due date for connecting Aadhaar with DCB Accounts was set for 31st December, 2017. Bank accountholders who did not have an Aadhaar card needed to get another one and afterward have it connected to their financial balances by 31st March, 2018.

The benefits of linking the account by the government are:

DCB let’s you link your aadhaar through many ways, some of the ways are:

STEPS TO LINK VIA BANK BRANCH

Follow the steps to link aadhaar card through net banking:

STEPS TO LINK VIA INTERNET BANKING

A well ordered manual for connecting Aadhaar to financial balance through netbanking is given underneath:

Linking Aadhaar With Other Banks 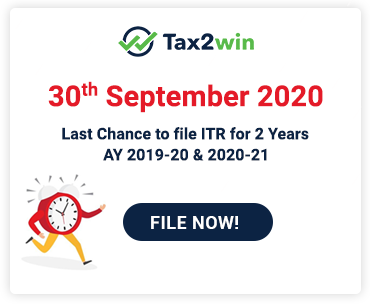 To all the FRONTLINE FORCES fighting Covid-19 pandemic