GSTN: The Goods and Service Tax Network in India

The government of India will use this GSTN portal to track down all the financial transactions and provide varied services to the taxpayers. The portal is accessible to all-

All the related information shall be accessible on a single platform. Tax authorities can use it for tracking all transactions, while taxpayers can use GSTN for filing returns, tracking refunds, making compliances etc.

GSTN acts as a medium for the taxpayers of the country and the Department to interact with each other. It should also be noted that GSTN will not retain any part of the amount paid as tax. It is a portal which facilitates end to end compliance in accordance with GST Tax. GSTN is also capable of handling the most complex IGST transactions. It will also provide the facility to the taxpayers for their tax payments and refunds.

The most popular functions presently undertaken on GSTN portal are-

The current GSTN structure has been adopted after the approval of the Finance Ministers of states and the Union Government. 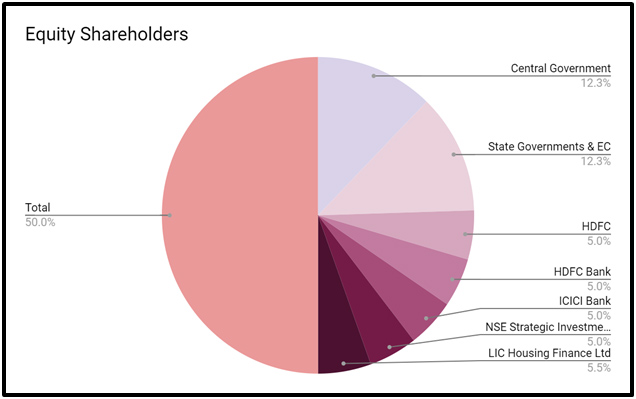 Once a taxpayer is registered on the portal he/she is given a unique business identification number called GSTIN. It is a 15 digit number used when you file your returns. The chances of tax manipulation and evasion is reduced as it creates a transparency in transactions.

GSTN is planning to introduce a new messaging facility for the dealers and sellers as well wherein both the parties will be able to converse with each other. GSTN has also signed a memorandum of understanding with IHMCL to link Fastag with GST e-way bill system.

The GST network developed, GST portal works as the front end of IT ecosystem for the tax payments in India. The back ends of the systems would be CBEC and individual state tax department.

The functions of the front end desk are: 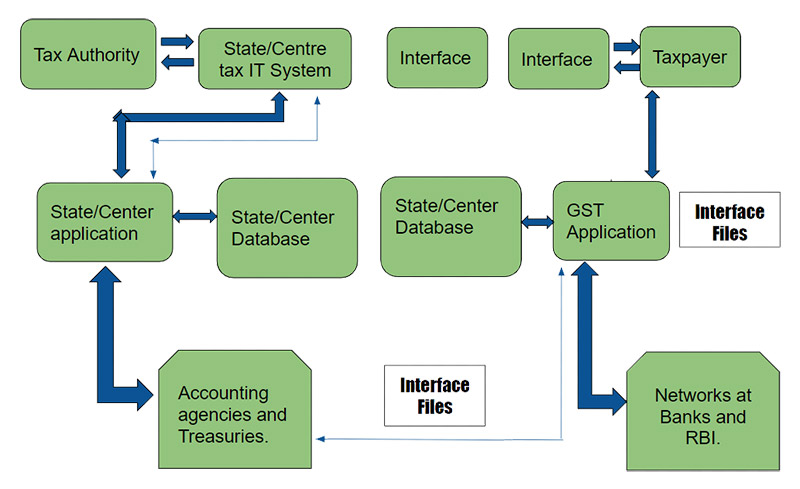 How to Apply for GSTIN

GSTIN is completely free of cost and is a part of GSTN registration process. After the taxpayer submits the duly filled application, the GST officer rectifies it. After the completion of the entire process the trader or the business is allotted a unique 15-digit registration id.

GSTN registration can be done through two different ways:
Worried about ITR filing after the due date?

E-verify your return within 30 Days of Filing ITR